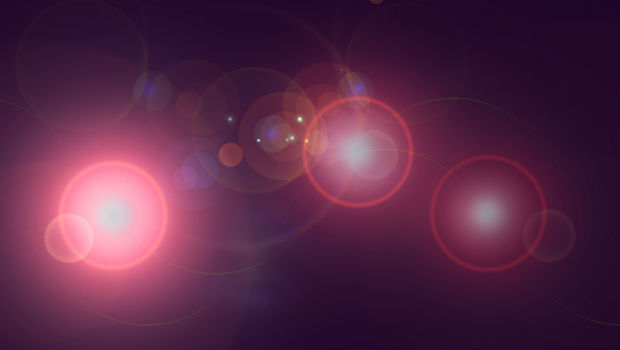 Defense contractor Lockheed Martin has announced a breakthrough in nuclear fusion technology which could revolutionize how energy is produced. Work is ongoing on producing a Compact Fusion Reactor (CFR), patents are pending and a spokesperson has said that a CFR could be in testing inside a year.

Nuclear fusion has long been thought to be the “holy grail” of energy production but has proven difficult to develop in a sustainable way because of the vast energy needed at the moment to bring about the reaction. If Lockheed Martin truly have managed to break through this barrier then the contribution to all manner of walks of life could be immense. There is already excited talk of adapting it to space travel or vastly cheaper air travel.

The key to nuclear fusion is Deuterium or “heavy Hydrogen” which can generate around 10 million times more energy than the same quantity of fossil fuels. Nuclear fusion is considered to be safer than the current nuclear power, which uses Nuclear fission and splits the atom. Nuclear fusion is the type of energy that powers the sun and is caused by forcing two atoms to combine, rather than split apart.

“Our compact fusion concept combines several alternative magnetic confinement approaches, taking the best parts of each, and offers a 90 percent size reduction over previous concepts,” said Tom McGuire, compact fusion lead for the Skunk Works’ Revolutionary Technology Programs. “The smaller size will allow us to design, build and test the CFR in less than a year.”

After completing several of these design-build-test cycles, the team anticipates being able to produce a prototype in five years. As they gain confidence and progress technically with each experiment, they will also be searching for partners to help further the technology.

The scientific community appears to be skeptical at the moment, given the limited details available but time will tell whether there is anything to the hype.