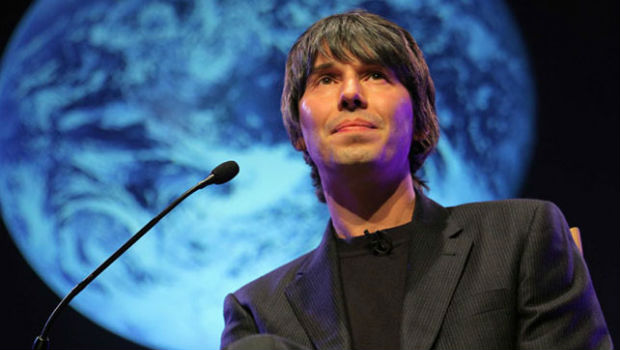 TV Presenter Professor Brian Cox has said he believes “human stupidity” is the “biggest threat to civilisation”. The former musician told the Radio Times that the lack of action from world leaders on climate change, loss of biodiversity etc imperilled the human race.

“The biggest threat to civilisation is human stupidity,” he said. “The problem with these points is that if you make them carelessly you end up sounding like Morrissey in his teenage years.

“They’re so obvious that they become cliched positions to take, but actually they’re not cliched positions. The more we consider our position in the wider universe, the more pressing these questions become.”

Professor Cox has recently finished the filming of “Human Universe” for BBC2. He spent three hours in a spacesuit but it didn’t quite live up to his expectations as he hurt his ribs and took several months to fully recover.

He revealed that he doesn’t really see himself as a TV presenter, saying:

“Television’s really important but I don’t see myself as a TV presenter.

“I want to carry on encouraging governments to do the correct thing, which is to invest in education and research, and if something comes up that’s a great piece of telly and excites me, then I’ll do it.”