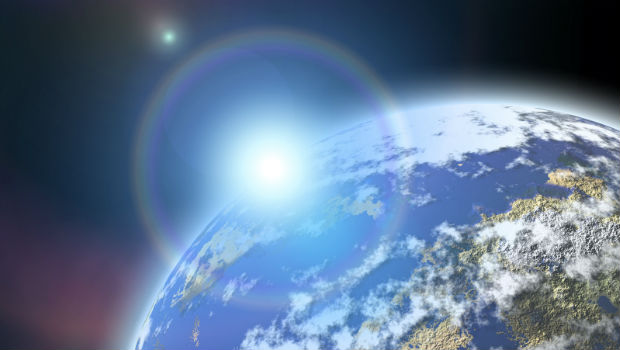 Scientists from around the world convened in Germany and determined that a new epoch has begun. The “Anthropocene Epoch” as it is known is named for the impact that humanity has had on the earth.

The group of climate scientists, geologists, ecologists and international law experts met at the House of Cultures of the World in Berlin on Thursday and Friday and appeared to back the view that the Holocene Epoch had ended after 11,700 years. The International Geological Congress defines the geological timescale of the earth and the units used are ages, epochs and periods, with periods being the longest of the units, epochs the middle and ages the shortest. They are generally measured by studying rock layers and fossils.

Senior researchers in the field say that it has now become increasingly difficult to see what is natural and what is man-made. The impact of the Chinese development boom and massive increases in urban living and the effect that this has had on the geology of the earth has led to the conclusion of the working group that a new epoch has begun.

Colin Waters, secretary for the working group as well as a geologist for the British Geological Society commented: “It is clear that, though we have differences about when it starts, it seems as a group that we were quite happy to say we are in the Anthropocene,”

The findings of the working group will be presented to the International Geological Conference in August 2016 for verification but it seems likely that it will be declared that the Holocene Epoch has come to an end and that the Anthropocene Epoch has officially begun.